Campaign mode has been released! 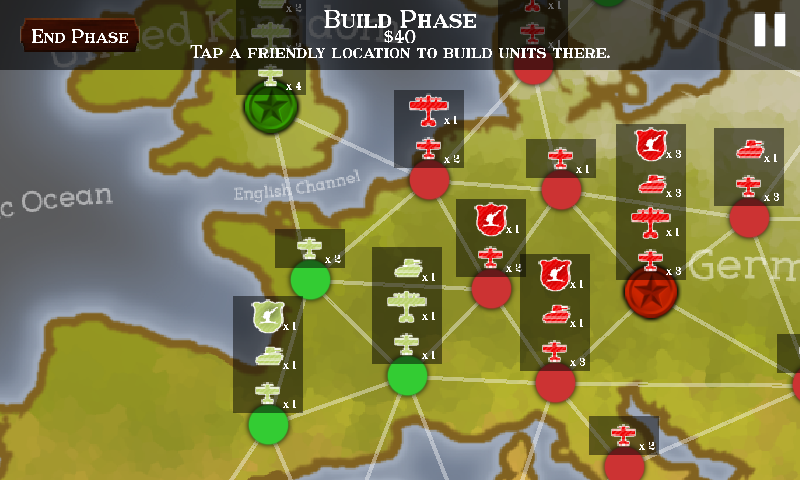 Our largest update since the release of Pocket Squadron is finally out. Tons of new content, bug fixes, and optimizations. Including two new fighters and a new bomber along with the ability to control tanks.

It has been a long wait but we have been working hard to get this out. We hope you enjoy playing as much as we did making it!

So it seems like Cargo Copter has been trashed, again. I love the concept but the prototypes we build just don't seem fun. We also tried making it into a game where you fight fires, but that wasn't very fun either.

So Cargo Copter is shelved for a while, possibly forever, while we work on other things. You can at least have this WIP screenshot to remember it by. 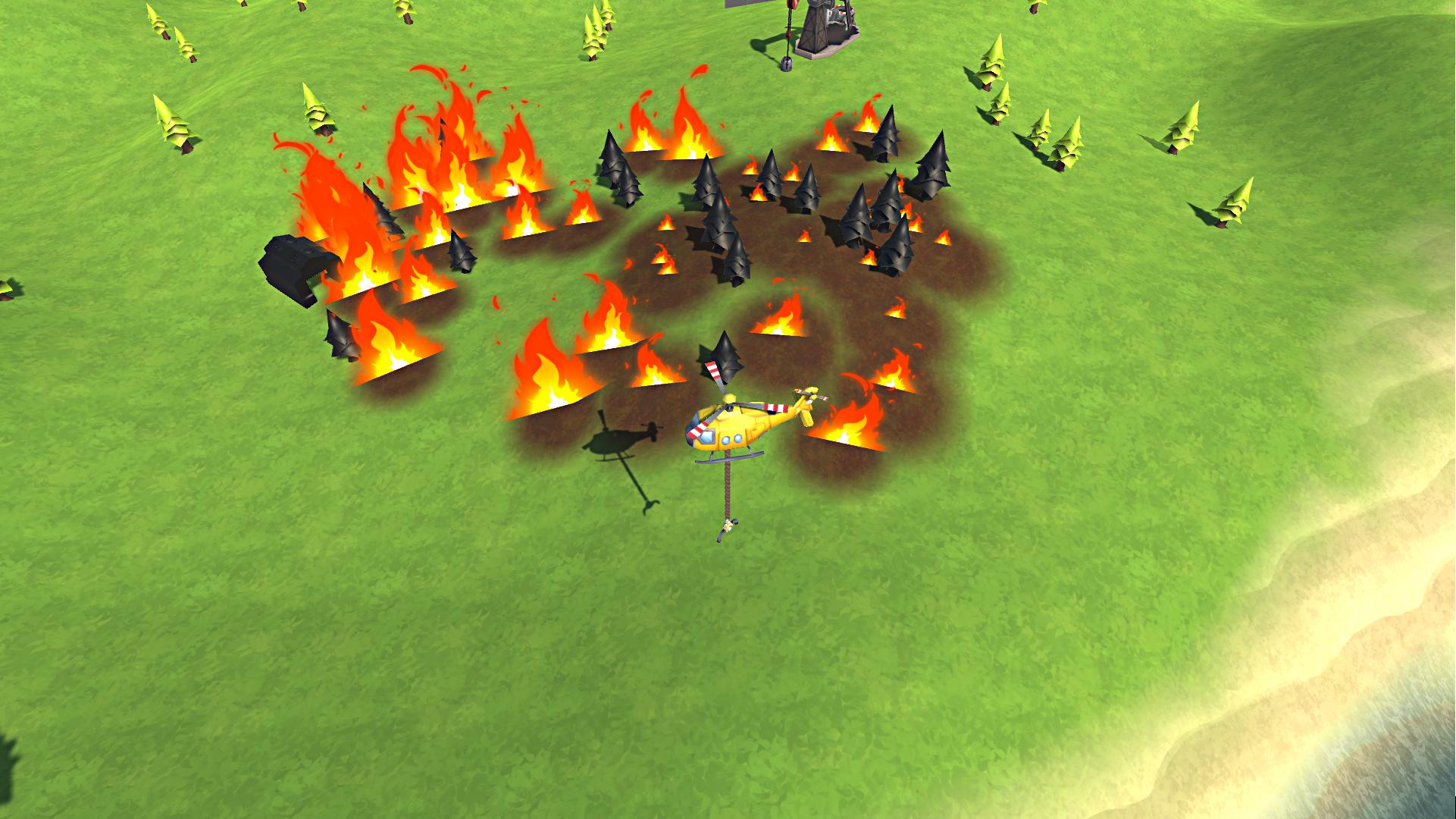 Speaking of other things, we are working on a large update for Pocket Squadron! Here is a short new feature list:

If you wish to follow the update progress check out the forum thread for Pocket Squadron.

We hope to release this update soon, happy flying pilots!

We finally decided to go ahead and release the Alpha version of RocketBlitz. While we have a ways to go with development, we are looking for any feedback we can get.

This is more of a "soft" release however so we aren't putting too much into marketing, just releasing it in a few places. For instance the Google Chrome Store. 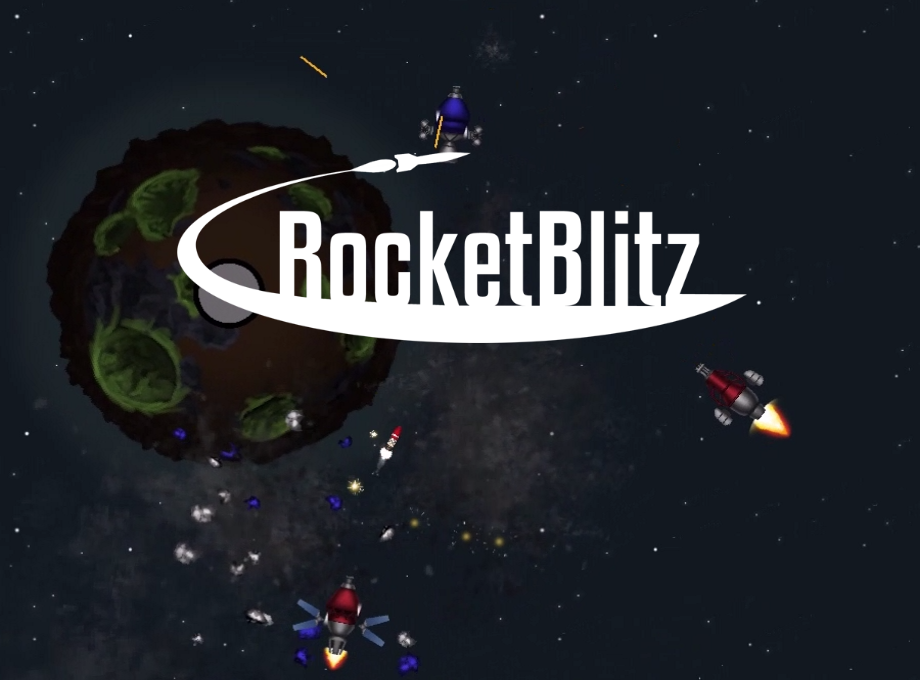 This post is long overdue, I try to make one at least every month but that also means having time, which is always short.

Anyways on to the good stuff. Space Junk has been overhauled and is now Rocketblitz. Here is a general list of changes:

Regarding the new server system, we made official servers to control the amount of players that can play at once. We did this for cost and performance reasons. However we plan to allow for players to rent their own servers in the future, with full control over maps and settings.

Other than Rocketblitz we are also working on another project called Cargo Copter. 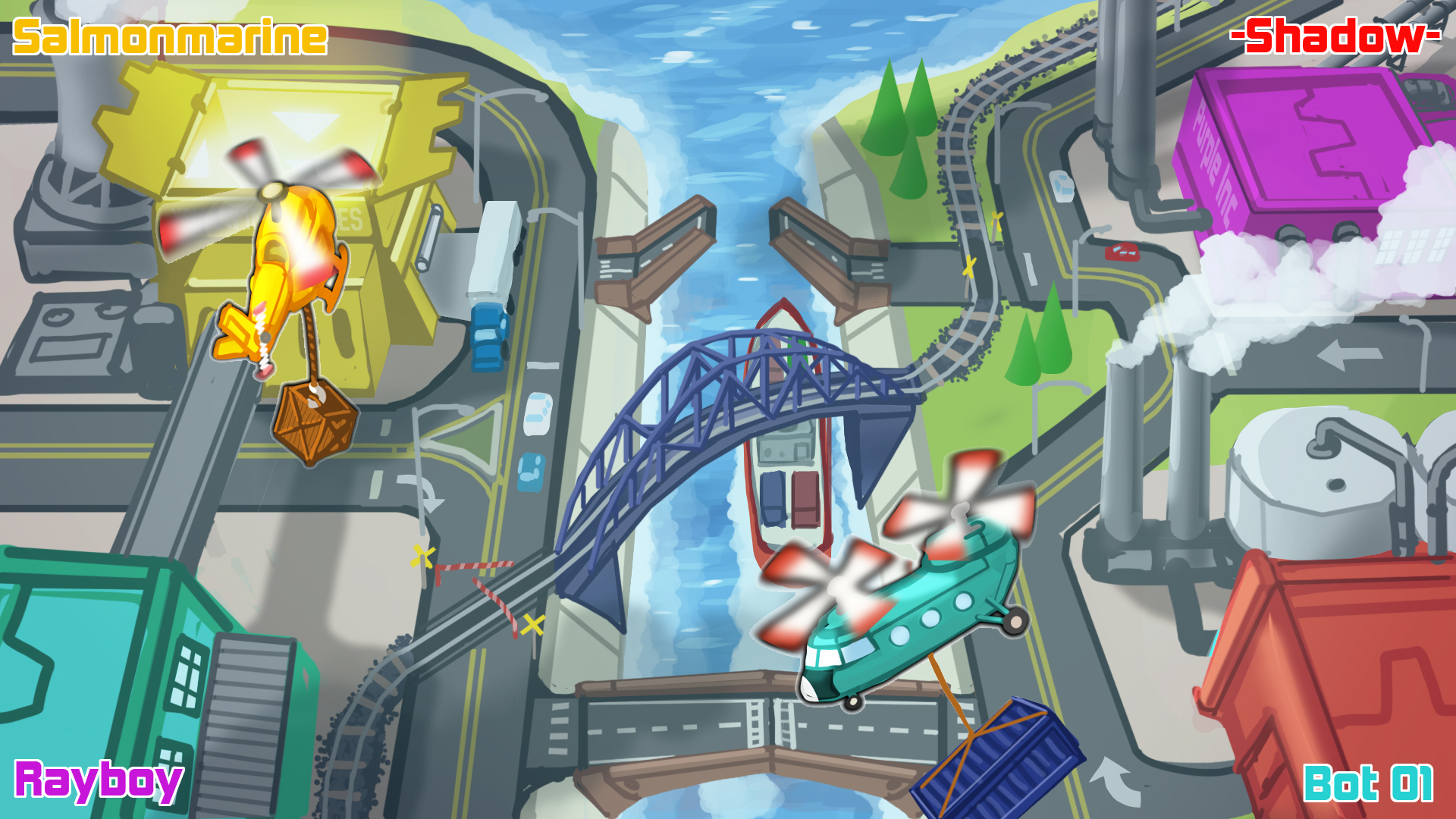 This will be a 3D multiplayer PC game based on an Android prototype(also by the same name) we built a while back. We aren't sharing gameplay yet but expect updates here as we continue to work on it.

We will be putting Rocketblitz on the backburner for now while we work on and eventually release Cargo Copter, we plan to use funds from that to continue it though.

We felt we needed a break from the large and ambitious project that is Rocketblitz. I suppose that is the benefit of doing this as a hobby, you don't need to rely on it to pay the bills.

An update for Storm the Beach has been released!

First update for Storm the Beach in a long time!